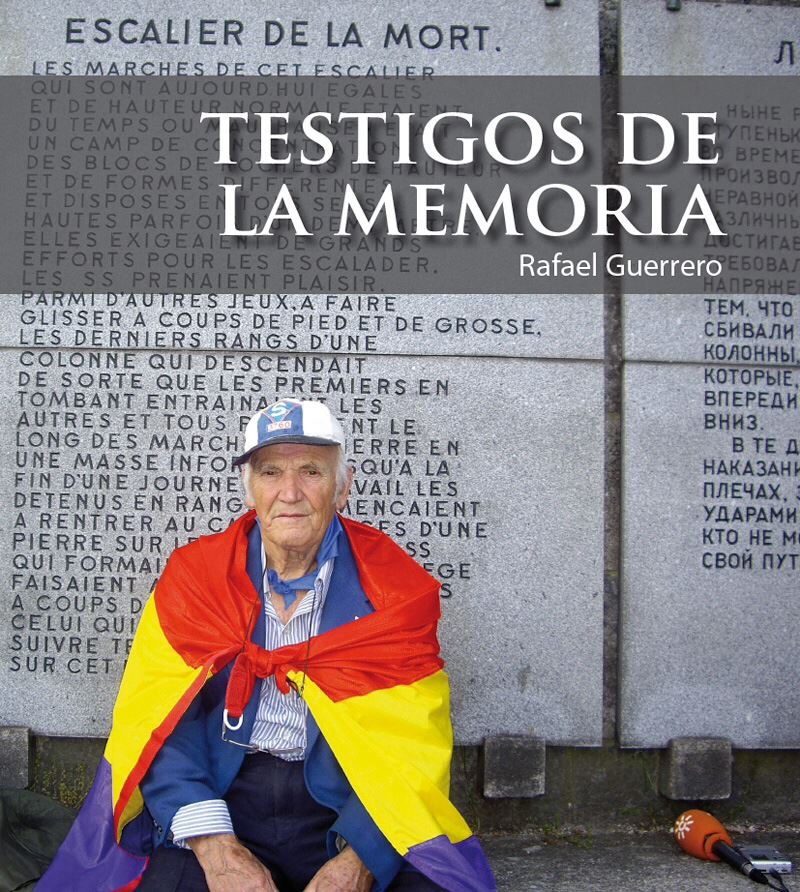 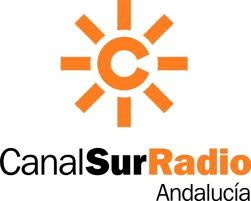 This book contains 21 interviews with veterans witnessed the Spanish civil war, Republican exile, the World War II and the repression of the Dictatorship of General Franco (White Terror). Were issued in "La Memoria" of Canal Sur (Public Radio of Andalusia). They are direct oral testimony of protagonists of the most turbulent and difficult moments in the history of Spain. In his mostly lived near or suffered violence and repression in the form of imprisonment, forced labor, concentration camps, exile, etc.

Interviews were grouped into seven sections: the memory of the Church, repression (White Terror) and the Dictatorship, guerrillas against the regime of General Franco, the exile of the Republicans, Andalusians in Nazi concentration camps, political witness communist Santiago Carrillo and outside view of Hispanists. Because no single memory but many. So many memories as witnesses of those difficult times.

TESTIGOS (WITNESSES) DE LA MEMORIA claimed in journalistic code, the need to maintain oral memory regarding the Second Republic, the Civil War and the Franco dictatorship alive. In the context of the recovery of historical memory, the testimonies of interviewees help a better understanding of our past by a humanized reconstruction of our history. 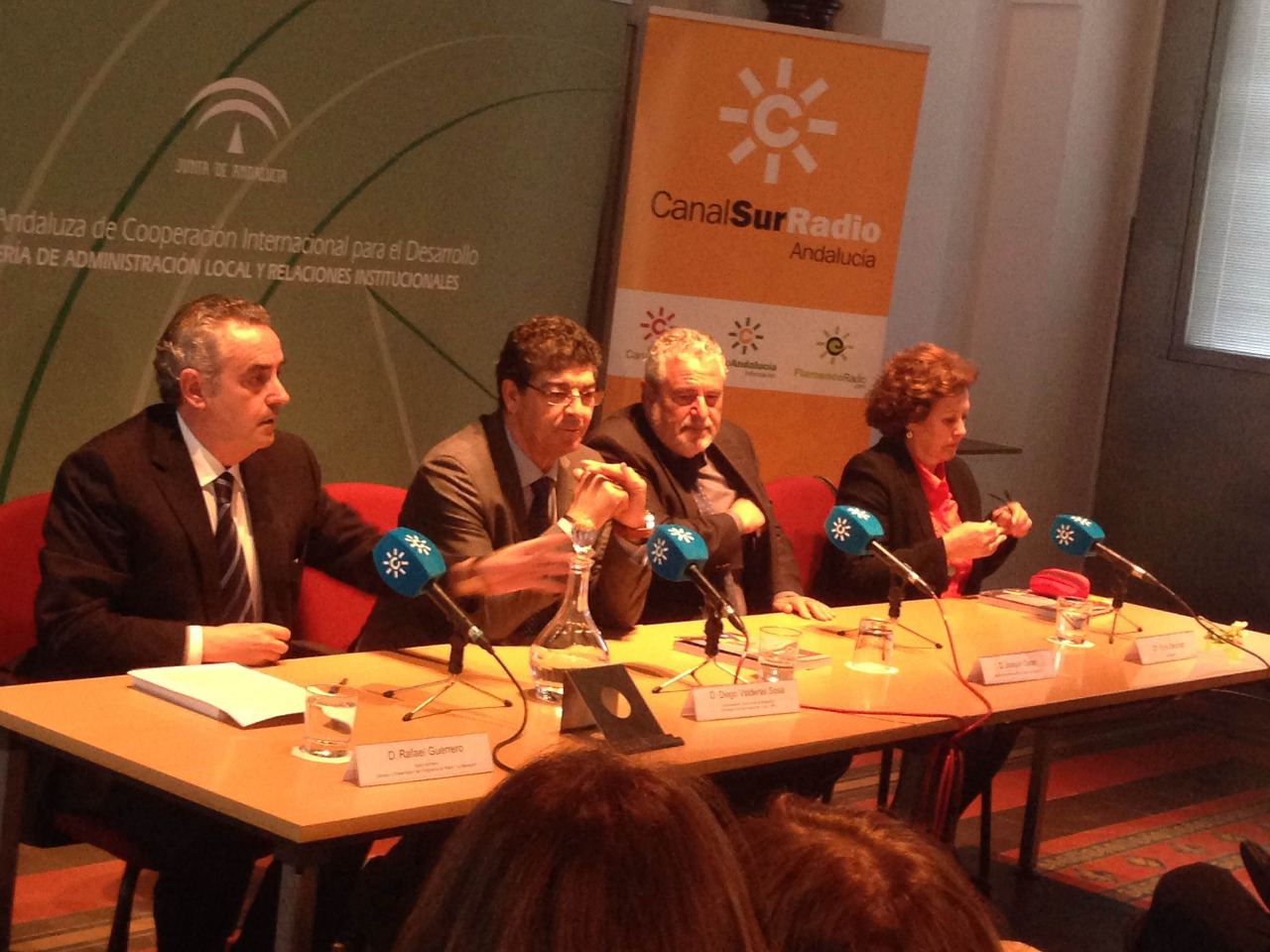 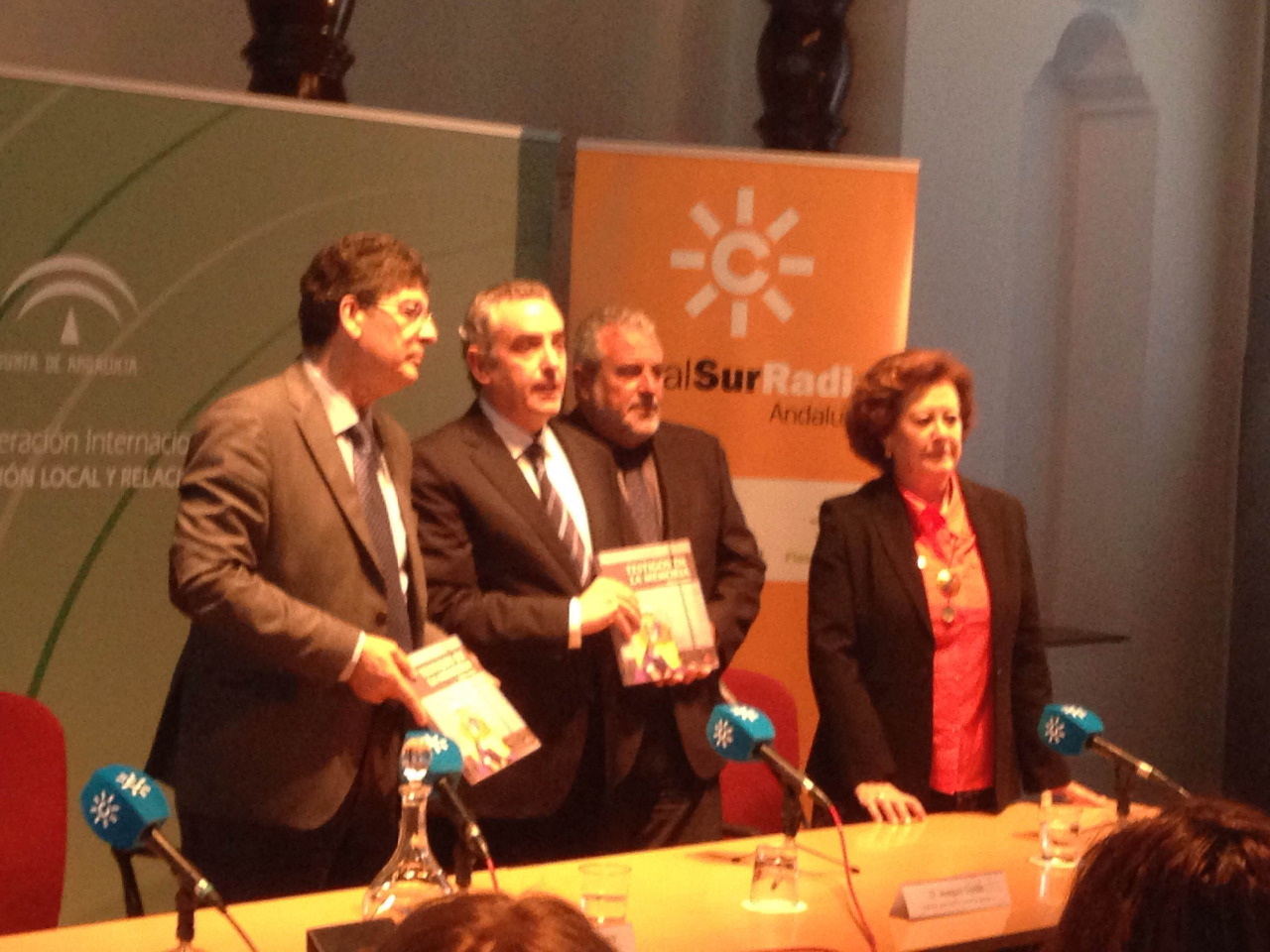