Aconcagua Libros is founded as a bookstore in 1995 and has published over one hundred titles since 1997, although the publishing activity has basically developed over the last decade. The publications are academic and research in social sciences and humanities texts. Geographic areas: Andalusia and Latin America (Aconcagua was founded as a bookstore specializing in Latin American studies in 1995). Most of our publications receive sponsorship support. In our catalog include academic and scientific works in collaboration with universities and other public and private institutions of Andalusia (Spain). Since 2010, Aconcagua has been active in the recovery of the "Memoria Histórica Democrática" published works on the history of Spain between 1931 and 1963 (Spanish Republic Spanish Civil War and repression of the dictatorship of General Franco).

Origins and History. Booksellers and Publishers

In 1995 Aconcagua Books inaugurates the first bookstore in Calle Alonso el Sabio, Seville. It was the first library on Latin American studies of Andalusia. For that reason, we decided to use the name of ACONCAGUA.

In 1997 we published our first book, a collection of texts by the Argentinian (Tucumán) writer Mario Casacci. 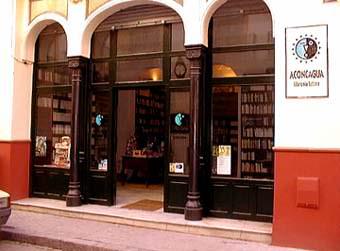 Aconcagua became a cultural space and was the meeting place and activities around books. The most important moment for us was the visit of José Saramago, a few months after the opening of the bookstore.

Years later Aconcagua opened a bookstore on the campus of the Universidad Pablo de Olavide, Sevilla, to serve customers in the university community.

The business expanded and the company plans to create a publishing company (2002-2003). The objective was to improve service to the university community of the Universidad Pablo de Olavide. Aconcagua creates a new collection called Textos Universitarios (University Textbooks) to publish texts of professors and researchers. 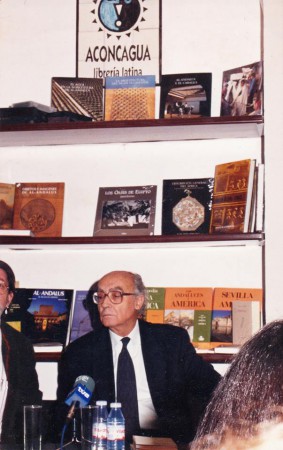 In 2010 Aconcagua start a new project linked to Spanish society: the studies of the "Memoria Histórica Democrática" in Andalusia and other regions of Spain. We have created the collection El Pasado Oculto, with the collaboration of historians and anthropologists: Francisco Espinosa, Fernando Romero and Angel del Río.

This editorial proposal has been well received by readers and specialists. In the last 4 years we have published numerous books of History of Spain in the years 1931 to 1963 (including the Spanish Republic, the Spanish Civil War and the repression of the dictatorship of General Franco). The December 14, 2013 Aconcagua received the Award ASCIL for supporting local research in the province of Seville (https://www.ascil.es/). On January 25, 2014, our publication, El Caso Rocío. La historia de una película secuestrada por la transición, won the Award ASECAN for best film book in Andalusia  (https://www.asecan.org/).

Since 2016, Aconcagua continues to publish works on Democratic Historical Memory in various collections.

Los Invisibles Collection. In 2017 we started another new adventure together with Jesús Cosano, Andalusian writer and cultural activist. In this case, our objective was to rescue the invisible past of the historical and cultural legacy of the black populations in the Iberian Peninsula. 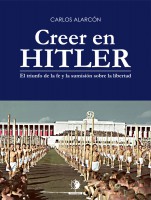 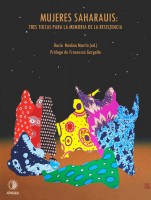 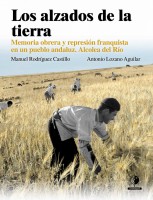 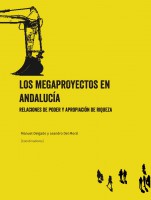