In Memory of Otto Engelhardt, murdered in Seville in 1936 on the express orders of the Nazis. 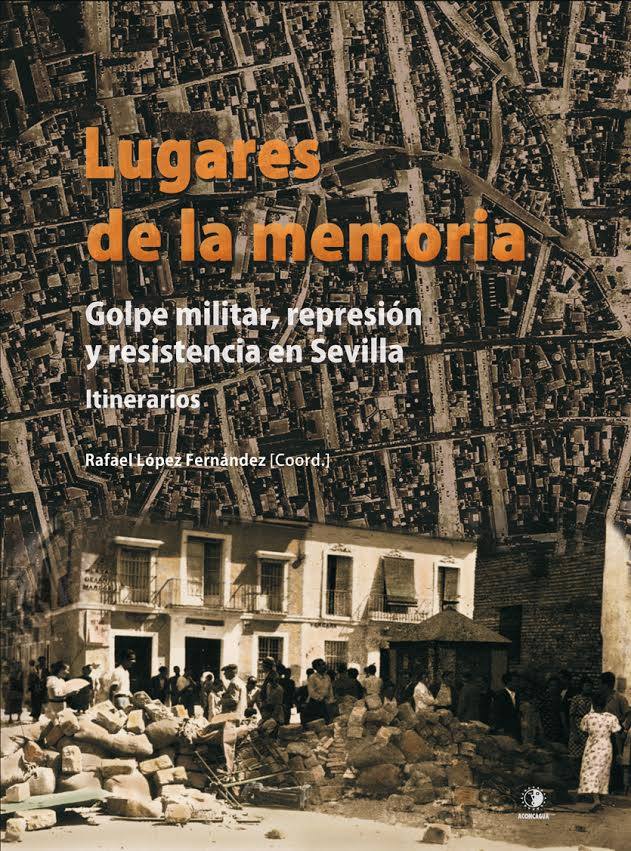 Federico Guillermo Otto Engelhardt was born in Braunschweig (Brunswick), a city in Lower Saxony, on August 7, 1866. He studied engineering in Germany. His mother had a restaurant in Braunschweig and through this work could be sent to the University all his children. Otto married Anna Holtz and had two sons, Conrad and Otto. In 1894, he was appointed the first director of the Compañía Sevillana de Electricidad (Electric company) and later director of the Compañía Sevillana de Tranvías (Tramways). He served as honorary consul of Germany in Seville, from 1903 until his resignation at his request at the end of 1919. In the last stage of his life founded the laboratory Sanavida founded in San Juan de Aznalfarache, near Seville (where he lived).

Involved in the Spanish and German politics, Engelhardt worked with the newspaper El Liberal, led by his friend José Laguillo, where he wrote, among other things, against the Nazi rise to your country. In fact, he had renounced his German citizenship to get Hitler to power and returned all previously received awards.

He was investigated and monitored by the German consulate in Seville and the Embassy in Madrid from January 1929 to December 1935, as well it stated in the documentation found in the Ministry of Foreign Affairs in Berlin. The German consul in Seville at that time, Gustav Draeger, Otto Engelhardt reports sent to the German Embassy in Madrid and from there sent to the Ministry of Foreign Affairs. Once Mr. Draeger visited the director of the newspaper El Liberal, asking him not to publish any article Otto Engelhardt. This situation got worse over time, as the harassment by the German consul in Seville and Chief of Espionage Military in southwestern Spain, Gustav Draeger, it was increased to the point of ordering his execution directly to General Queipo de Llano, after the triumph in Seville military coup led by General Franco in Spain (July 18, 1936). 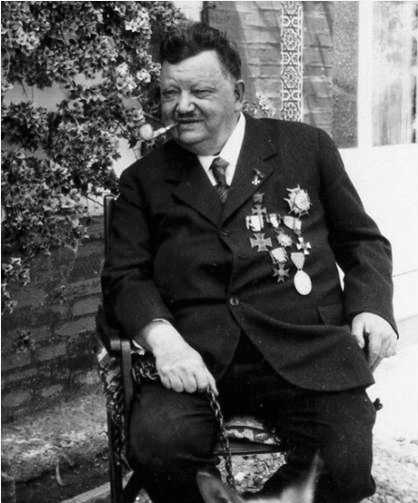 August 19, 1936 he joined the Hospital de las Cinco Llagas due to phlebitis. He received a medical discharge on September 12, and then was transferred to the Delegation of Public Order, located on Calle Jesús del Gran Poder (Seville), where he was detained until his execution on September 14 in the walls of the cemetery of San Fernando .