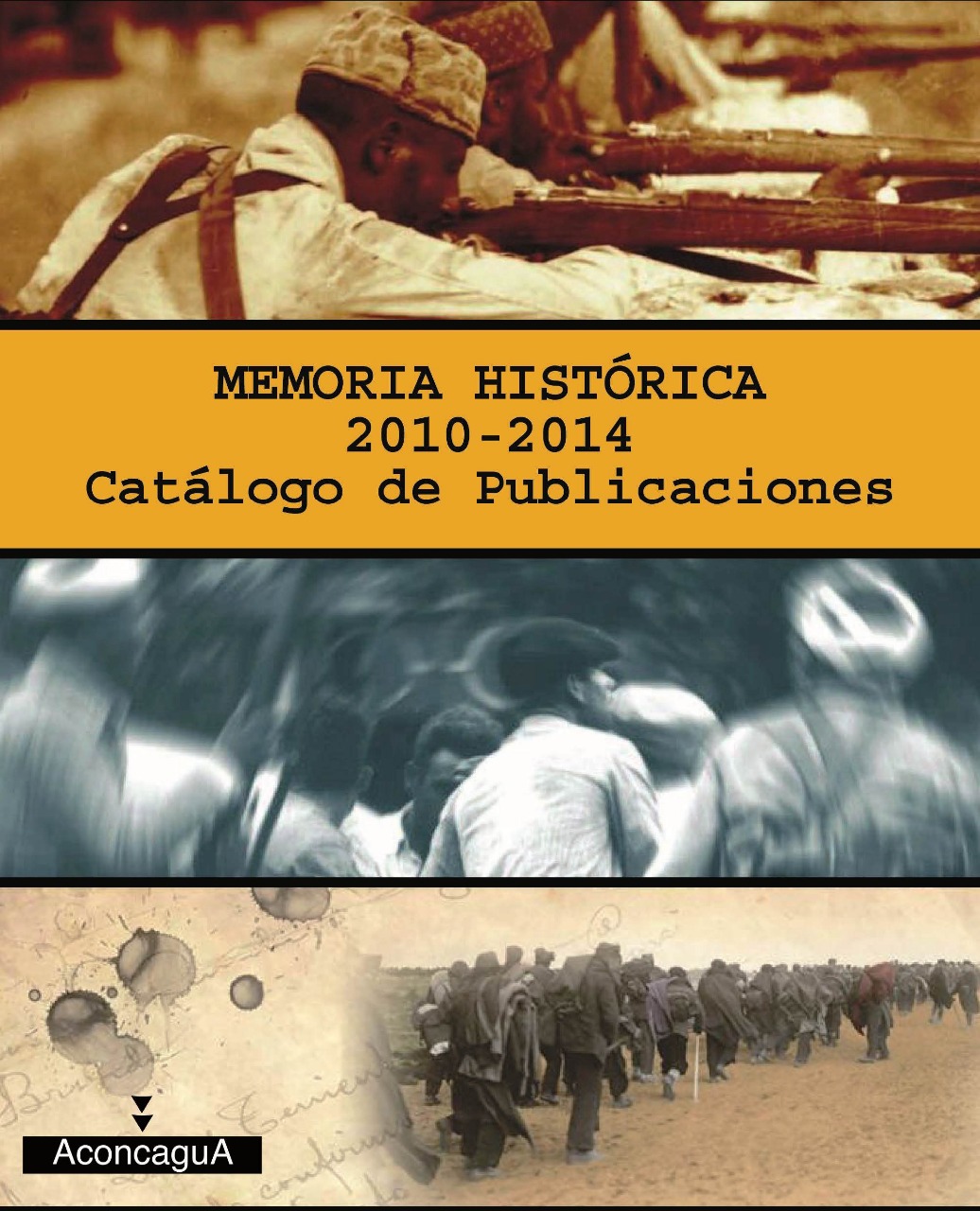 From 2010-2014 Aconcagua has published twenty titles related to research on historical memory in Andalusia and Extremadura.These books study of history of Spain during the Second Republic (1931-1939), civil war (1936-1939) and the repression of the regime of General Francisco Franco (from the year 1936 and during the 40s and 50s). In 2011 we started the collection El Pasado Oculto (ten titles through 2014) and, moreover, we continue editing books on this subject that were not included in this series.

In total, twenty books have been published in five years. This catalog shows one of the largest publishing efforts developed in Andalusia and Spain, to disseminate studies and research on historical memory. The project has been developed with the support of specialists and researchers who have trusted us, and especially in the great reception that most of these publications have been among readers. Therefore, without a favorable response from the authors and readers nothing had been possible, and our efforts would have been an isolated event.