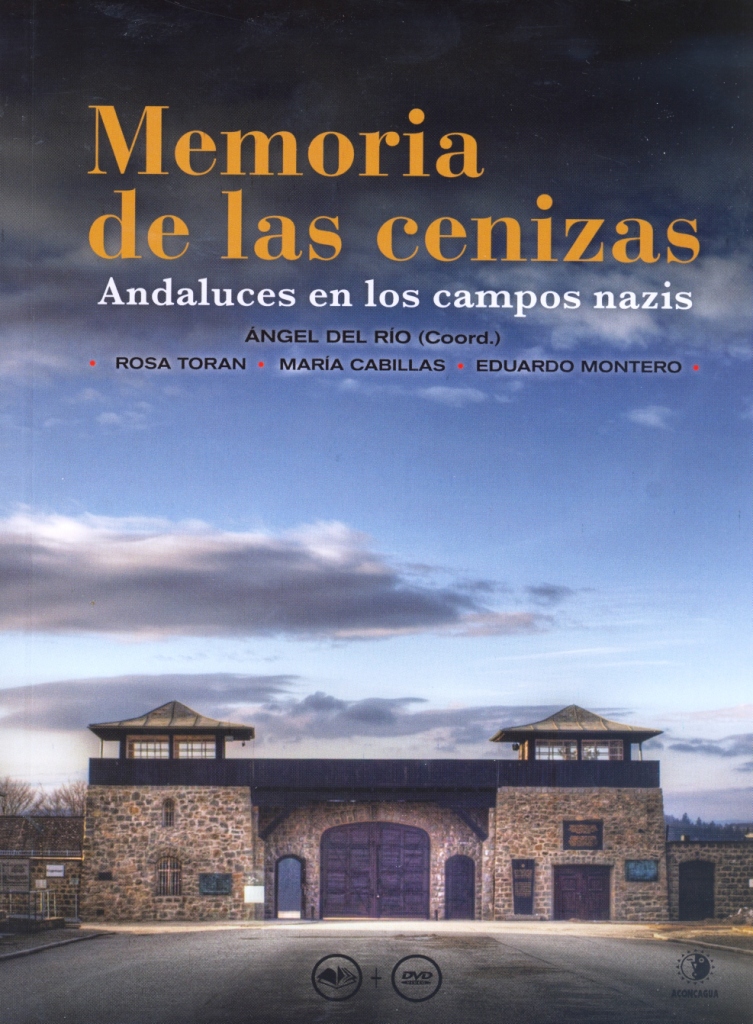 There is abundant literature on the victims of Nazism. However, it's unknown drama of the deportation of Republicans and anti-fascist fighters from Andalusia to the Nazi camps.

The Nazi concentration camps were not designed exclusively for the extermination of the Jewish people. We have been shocked and surprised to learn of the existence of these Andalusians who dreamed of returning to their villages and hometowns.

The work offers a shocking documentary and a series of texts and photographs, which studied from different disciplines, the trajectory of these Andalusian and Spanish Republicans and the perverse nature of the Nazi concentration camps. The testimony is heartbreaking, both survivors deported, as the family, especially women. They were plunged into utter uncertainty and despair at the lack of news of their loved ones. Therefore, this work takes a fundamental value as an educational tool to promote discussion and teaching of this episode in our history to the social promotion of ethical values and culture of peace.

Images of presentation in Granada (Biblioteca de Andalucía) on January 27, 2014. 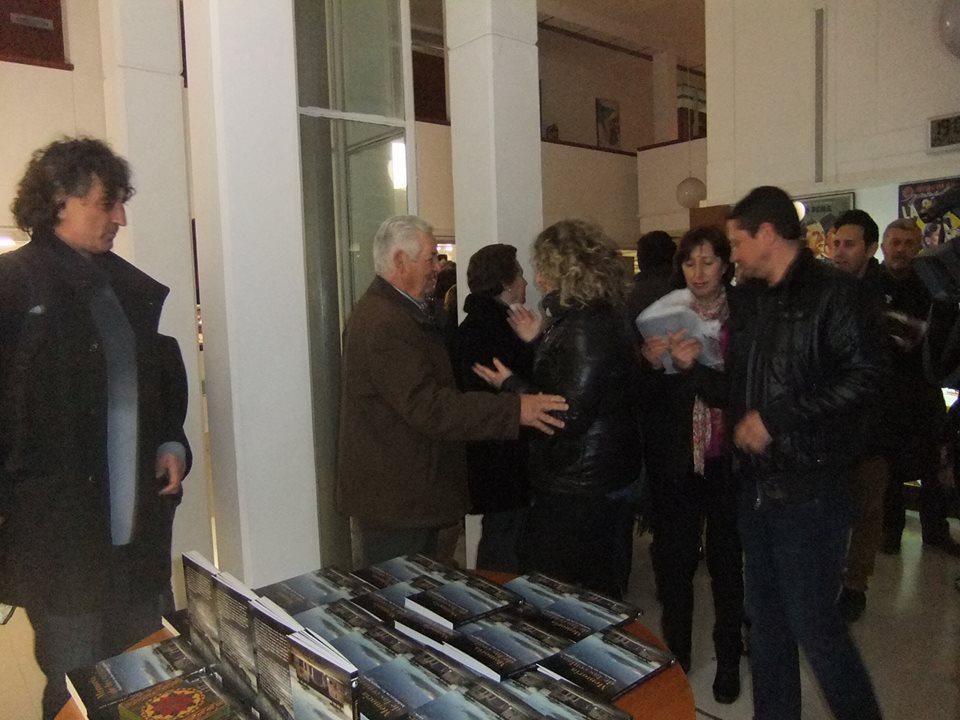 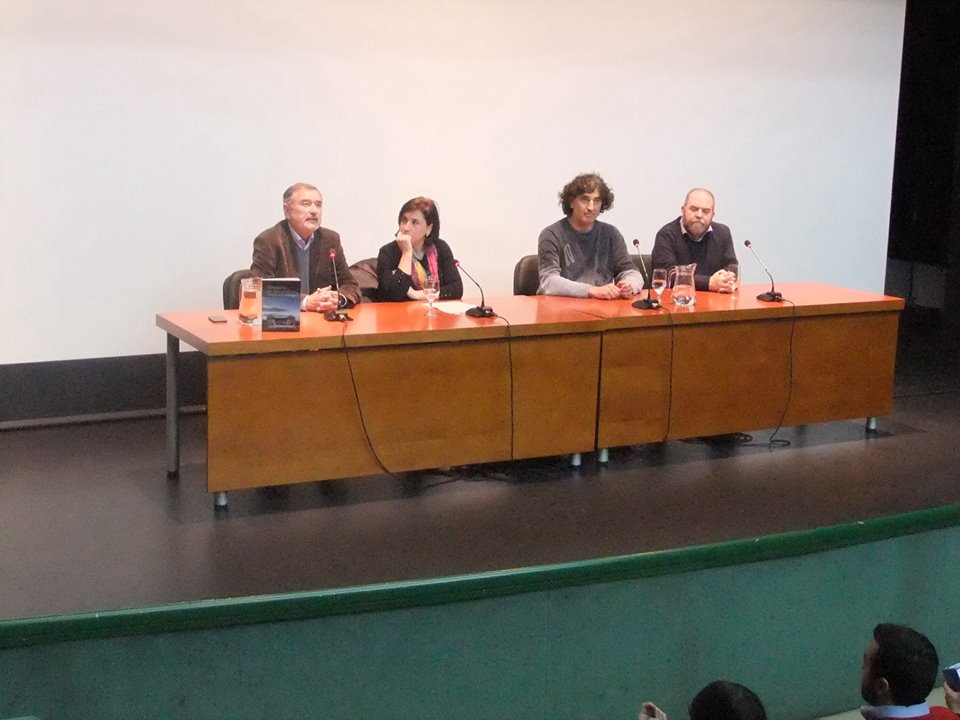