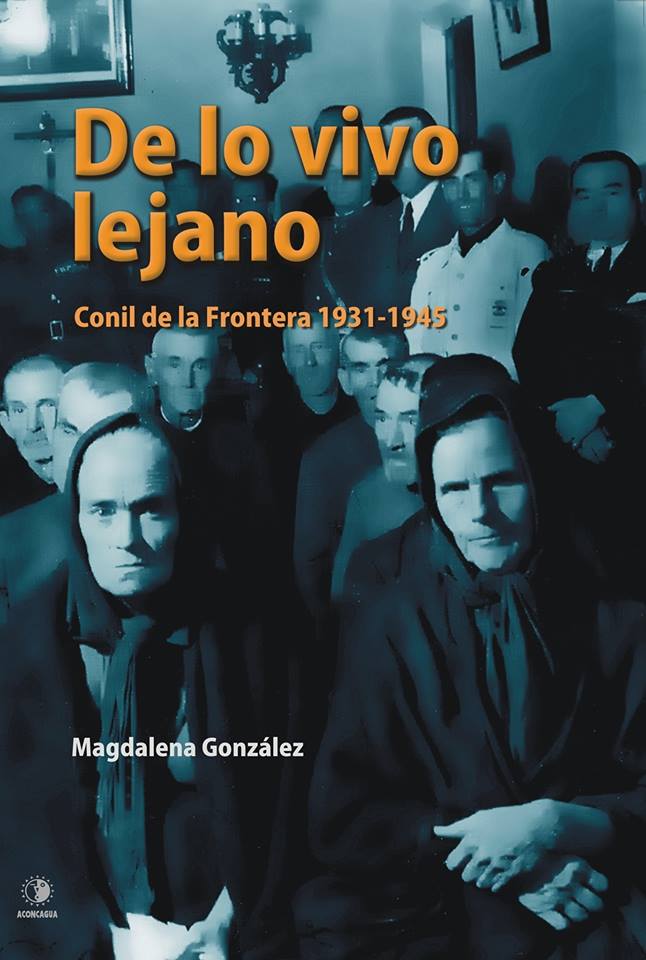 This historical circumstance conditioned the collective experience of the violence generated by the armed conflict and dictatorship. The coexistence between neighbors faced possible by fear, silence and demobilization. Ignorance of the past has not allowed reflection on what happened.

The research of historical facts facilitates the approach to truth and questioning the present. It is the right of citizens to know the past. Conil de la Frontera lived in the 30s a traumatic experience that was very negative for the whole population. All past history is a heritage of the descendants of the inhabitants of Conil de la Frontera in general, especially of those men and women who suffered plunder and ruin. We are talking about the defeated working classes. 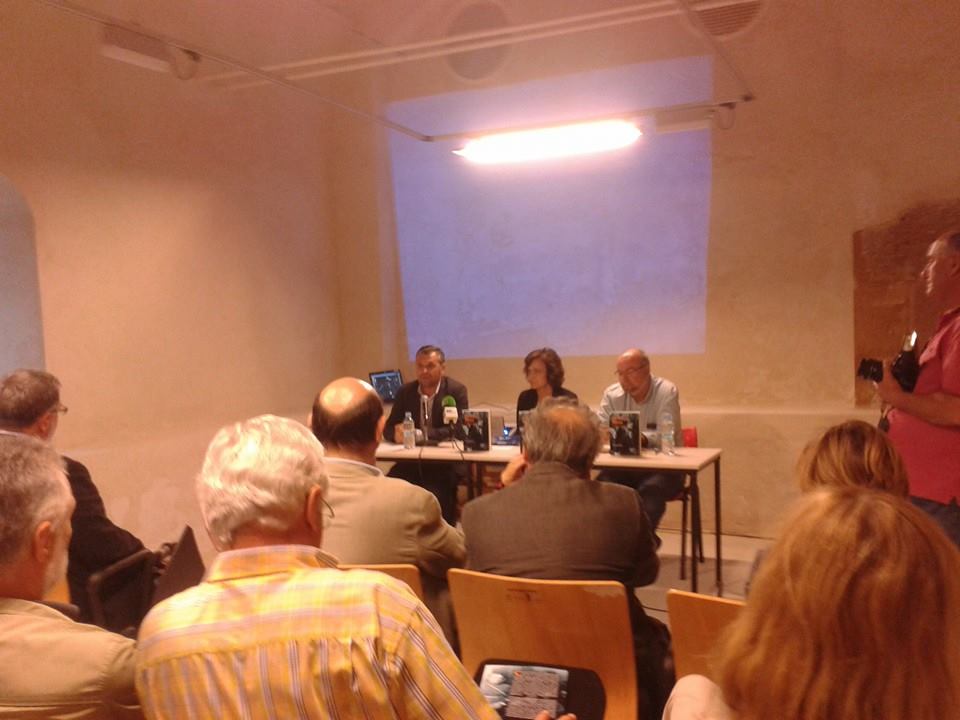 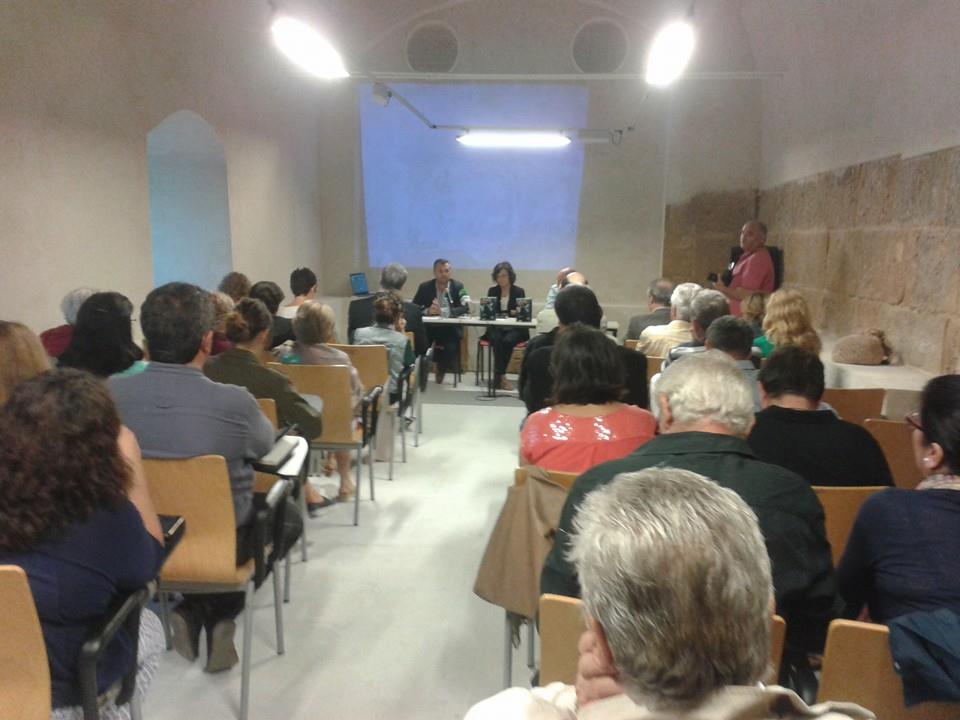