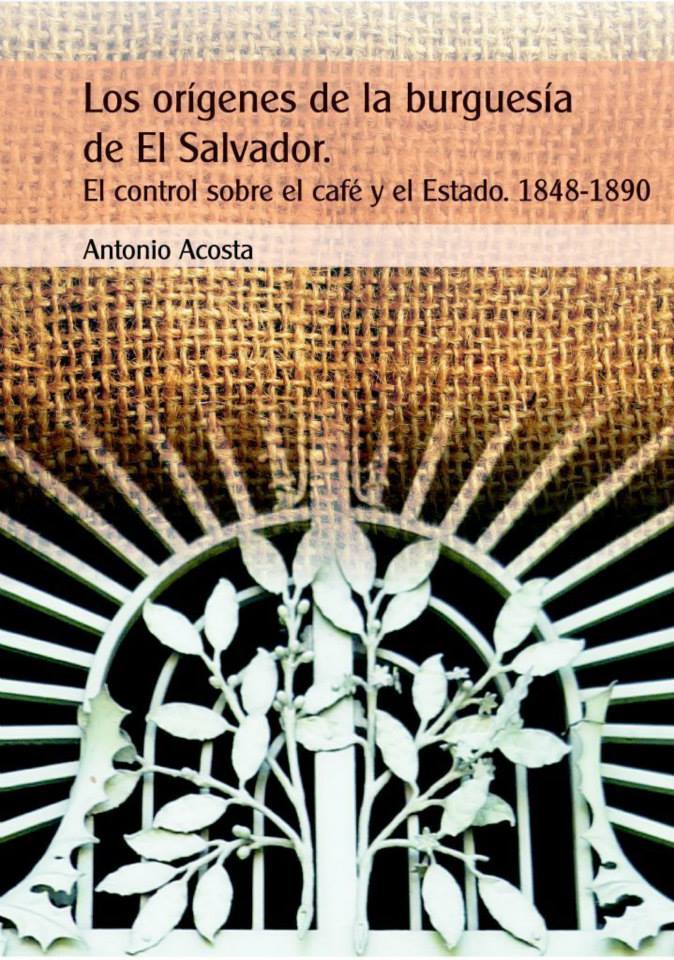 This research paper aims to explain some of the mechanisms used certain sectors of Salvadoran society in the second half of the nineteenth century with the aim of expanding its economic and political power, based mainly in the coffee business. In this period the coffee owners and large traders also played other roles in the economic structure and they were occupying strategic areas in the organization of the Salvadoran State, which was under construction. Finally these sectors took control of power in all areas.

With this process, they developed a genuine system of domination that took place gradually over the years and is pivotally deployed, as in a gear. The thesis argues in this book is that if, as some authors have written, what happened in 1932 was the origin of what happened in the second half of the twentieth century, developments in the late nineteenth century marked the beginning of a new social and territorial inequality in the country explaining the events of 1932. 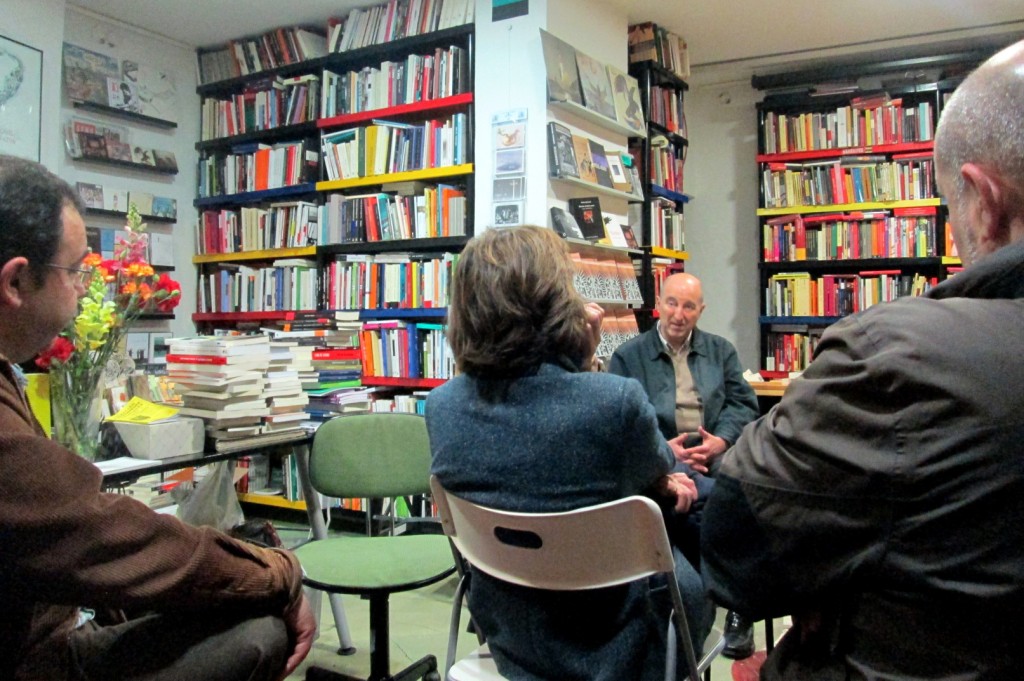