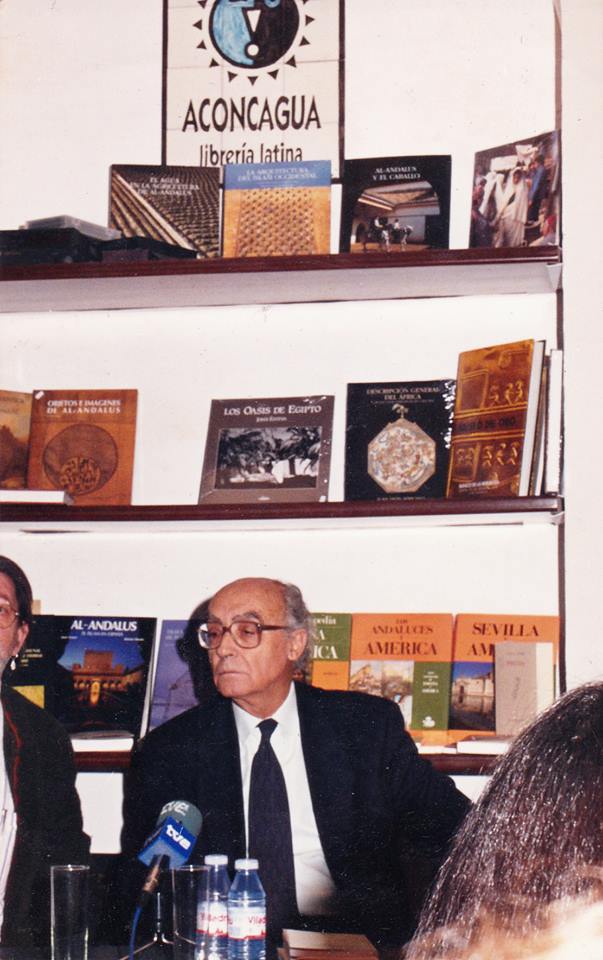 This April marks the 20th anniversary of the beginning of our career as booksellers. Two years later we would begin our work as publishers. The official opening was in autumn 1995, with the conference of Nobel Portuguese Jose Saramago. An unforgettable day for us.

That afternoon, José Saramago presented the book "Esaio sobre a cegueira" (published in Portuguese by Camiño). We were surrounded by all and all our friends and family. Do not ever forget that you are many and many who have been with us these 20 years. We have you supported and you still be there. It would be impossible to list the names. 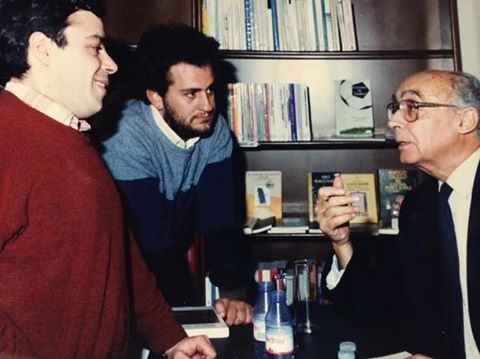